The Magnolia Award is presented annually to a member who has been of particular service to the chapter. Candidates for the award are nominated by the membership and the recipient is decided by the Board of Directors.

Past Recipients of the Magnolia Award include:

1. The Magnolia Award is an award presented annually, beginning in 2005, to a member of the Mystery Writers of America, Southeast Regional Chapter (SEMWA), for dedication and service to the chapter. As a volunteer organization, SEMWA presents this award in recognition of the time and efforts of its members to promote and advance the chapter. It may be given to a former member for service during that person’s time as a SEMWA member. Current SEMWA Board members are not eligible for the award.
2. The SEMWA Board will seek nominations from current and past SEMWA members. The call for nominations should go out by May 1st with a submission deadline of June 1st.
3. The candidates‚ names will be presented to the Board by June 15th, with the winning candidate decided by July 1st. The Board may decide not to present the award in any given year.
4. The chapter president will notify the winner by phone by July 10th and the award will be presented at our annual chapter event, such as the one held at Killer Nashville.
5. Members shall be asked to propose a candidate for the award and to list all of that candidate’s contributions to the chapter. Duplicate recommendations will be combined. If the information provided by members is insufficient, the awards committee chair shall contact other members likely to have knowledge of the candidate‚s contributions. This information shall be provided the chapter president for the presentation ceremony.
6. The recipient of the award will receive a year’s membership in MWA to be paid by the chapter. When possible, the pin will be presented in person by the current SEMWA president or designee. If an in-person presentation is not possible, the pin will be mailed with a personal letter from the SEMWA president. 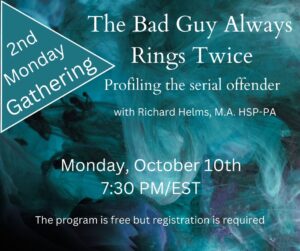 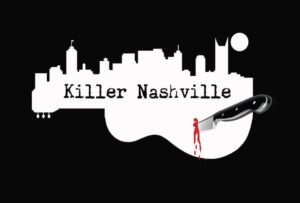 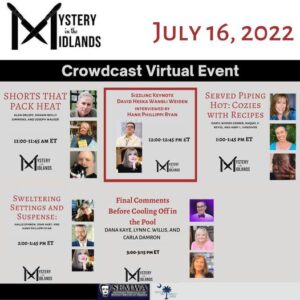 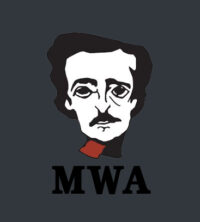